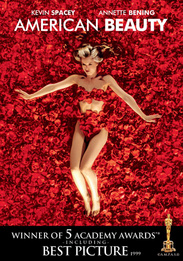 A middle-aged man confronts the reality of his suburban life. His marriage is in shambles. His daughter doesn't acknowledge his existence. But a chance meeting of one of his daughter's friends reignites the fire in his life.