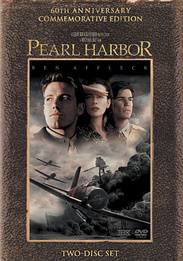 The day was December 7, 1941. A day that will live in infamy. An account of the events leading up to and the bombing of Pearl Harbor which drewthe United States into World War II.